One of the first decisions we faced for our project implementations at East Agile was “Which development methodology should we use?” There are a lot of discussion regarding Agile versus Waterfall and if this is not something you have worked with before, a definition of development methodology is in order; put very simply, it’s a way of organizing the work of software development. This is NOT about a style of project management or a specific technical approach, although you will often hear these terms all thrown together or used interchangeably.

The two basic, most popular methodologies are:

Both of these are viable, mature methodologies and since we have been involved in software development projects for a long time, here are our thoughts on the strengths and weaknesses of each.

Waterfall is a linear approach to software development and in this methodology, the sequence of events is something like this: 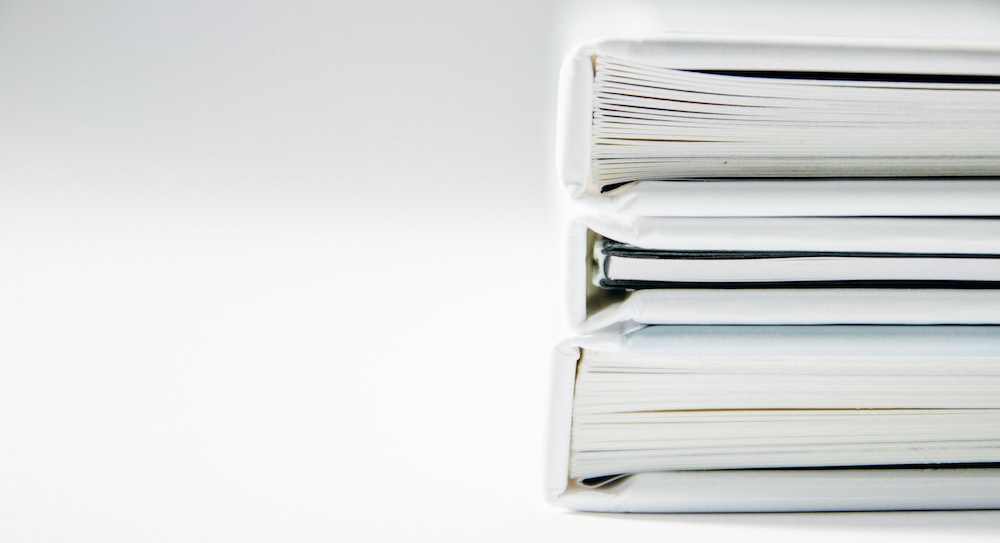 In a true Waterfall development project, each of these represents a distinct stage of software development and each stage generally finishes before the next one can begin. There is also typically a stage gate between each; for example. Requirements must be reviewed and approved by the customer before design can begin. There are definitely benefits when using the Waterfall methodology, however there are definitely some disadvantages that you will encounter:

Agile is an iterative, team-based approach to development. This approach emphasizes the rapid delivery of an application in complete functional components. Rather than creating tasks and schedules, all time is “time-boxed” into phases called “sprints.” Each sprint has a defined duration (usually in weeks) with a running list of deliverables, planned at the start of the sprint. Deliverables are prioritized by business value as determined by the customer. If all planned work for the sprint cannot be completed, work is reprioritized and the information is used for future sprint planning. As work is completed, it can be reviewed and evaluated by the project team and customer, through daily builds and end-of-sprint demos. Agile relies on a very high level of customer involvement throughout the project, but especially during these reviews.

We have listed out some advantages of the agile approach: 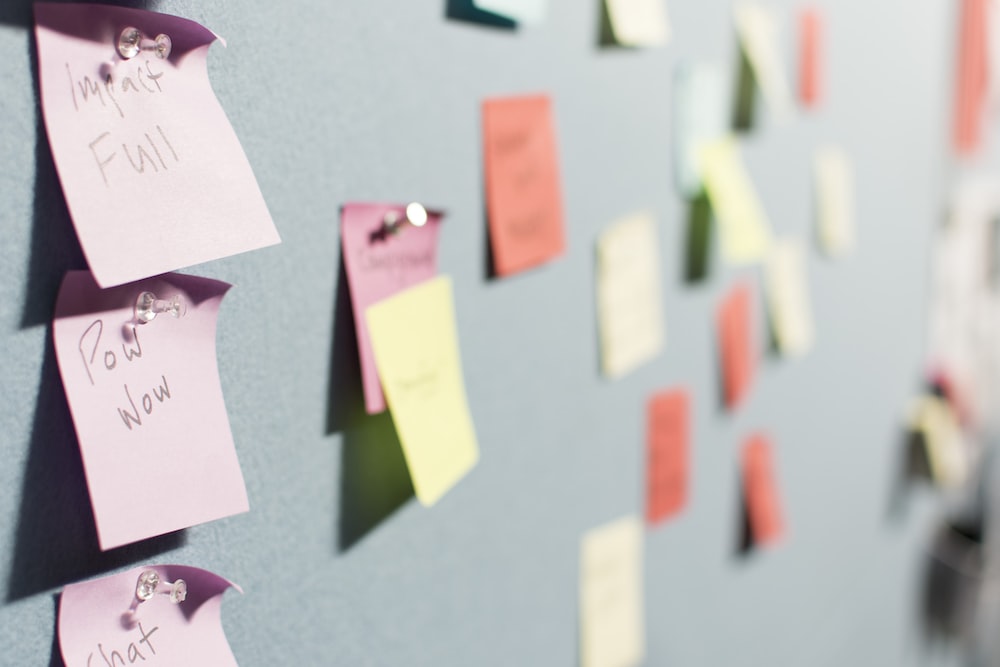 Keep in mind that Agile development has some aspects which are disadvantageous:

In order to decide which methodology to adopt, Agile and Waterfall, you should start by defining your own process. This is also known as the Process Framework, which is a variation on the traditional Waterfall methodology. Look at your internal environment, schedule, timeline, budget and involvement. This helps to give you a better view of how you want to shape your product, improves the team’s understanding of requirements and communication.

Are you searching for a solution on which methodology fits with your company? Do not hesitate to Contact us for more information. We will get back to you!

There are no comments about this article, let us know what you think?
Related Posts
11 Jan•1 min
Share to FacebookShare to Twitter
EAST AGILE HOLIDAYS VIETNAM 2021