Python 2 is going to hit its official end of life in 2020. “We have decided that January 1st, 2020, will be the day that we sunset Python 2. That means that we will not improve it anymore after that day, even if someone finds a security problem in it. You should upgrade to Python 3 as soon as you can.” - official statement from Python. With just 2 months to go until support ends for Python 2, companies should consider migrating their system from Python 2 to 3 without waiting any longer. 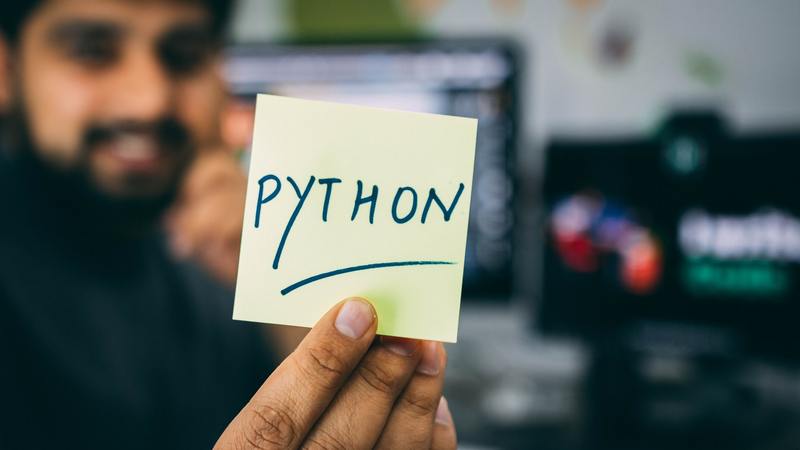 Python 3 was released at the end of 2008, 9 years after the inception of the language by its creator, Guido Van Rossum. The introduction of Python 3 has modernized the language many upgrades and new features implemented but also broke the compatibility with any earlier versions of Python. Python 3 has long been considered The Future of Python with many benefits:

There are still some companies using Python 2 for legacy purposes but more and more are switching to Python 3 because of the mentioned benefits and newly implemented features. Instagram and Facebook are two big companies that have fully migrated their system from Python 2 to Python 3. A large number of Python engineers are now using Python 3 and beginners also start with Python 3. JetBrains findings indicate 84% of programmers have made the switch.

According to Lien Dang, Project Director at East Agile with 5 years of experience working with Python, "With the end of Python 2’s support, the need to migrate to Python 3 is a necessity. The process might be significant and take time, therefore, the sooner clients start to implement this, the better.” The Python Software Foundation has provided a comprehensive guide on how to port Python 2 code to Python 3 and below is a summary of its advice to make this process less painful:

We can clearly see that there would be a lot of work needs to be done to complete migrating Python 3 in the few short months. Organizations that prepare now will not rush this important transition, otherwise, give their development teams enough time to do it incrementally and smoothly. This way, they can address failures as they arise rather than rushing and possibly creating issues with business continuity.

If you are considering to migrate your system to Python 3, contact us for more information. If you have any questions regarding this, do not hesitate to contact us and we’ll quickly get back to you.

There are no comments about this article, let us know what you think?
Related Posts
16 Nov•2 mins
Share to FacebookShare to Twitter
EAST AGILE HOLIDAYS VIETNAM 2023

With the exception of these 2023 holidays, East Agile Vietnam’s core operating hours are from 8am to 5pm,...

Our office in San Francisco has limited staff during the following business days in 2023...